Don Ebert and Selina Wright with her family at the 2016 ReUse-apalooza!

Selina Wright dreamed of providing a good life for her daughter. Yet, despite her best efforts, she found herself stuck in a dead-end factory job, renting in an unsafe neighborhood, and struggling to make ends meet. “I wanted to better myself,” stated Selina, “Instead of a job, I wanted a career.”

Building Value placed Selina in the Construction Collaborative, a training program offered in partnership with Messer Construction. Selina was a quick learner, and with the help of program members she was able to develop her skills. Each day she would show up ready to work and listen carefully to the program trainers.

“One of the areas that makes our program different than other programs is that the participants are able to work with the different trades,” stated Don Elbert, Selina’s supervisor. “It helps them stay motivated and gives them something to look forward to. That has been one of the key successes to our program.”

Selina flourished in the program. She gave everything she could, and is now reaping the rewards. She graduated the program and started an apprenticeship with The Nelson Stark Company. At the end of 2015, she purchased a car, and her first home.

“She contacted me on New Year’s Day to let me know she had purchased a house,” recalls Don, his voice breaking with emotion. “That was awesome. That was real awesome. To know that she had worked that hard and had made that accomplishment, it did my heart a lot of good.”

“Going through this program helped me to build my confidence, and made me to feel unstoppable. I can absolutely put my mind to anything and accomplish it.” Selina’s new-found self-confidence is remarkable. She passes it on by looking out for others in her community in need of stability or skill development, and suggests the Construction Collaborative to them.

“I realized that Messer and Easterseals really care about seeing people make it,” she says. “They helped me make it.”

While Selina’s journey was certainly benefited by the network of support offered through the partnership of Building Value and Messer Construction, the true positive change comes from the heart and determination of each individual, and there are few better examples of that than Selina. 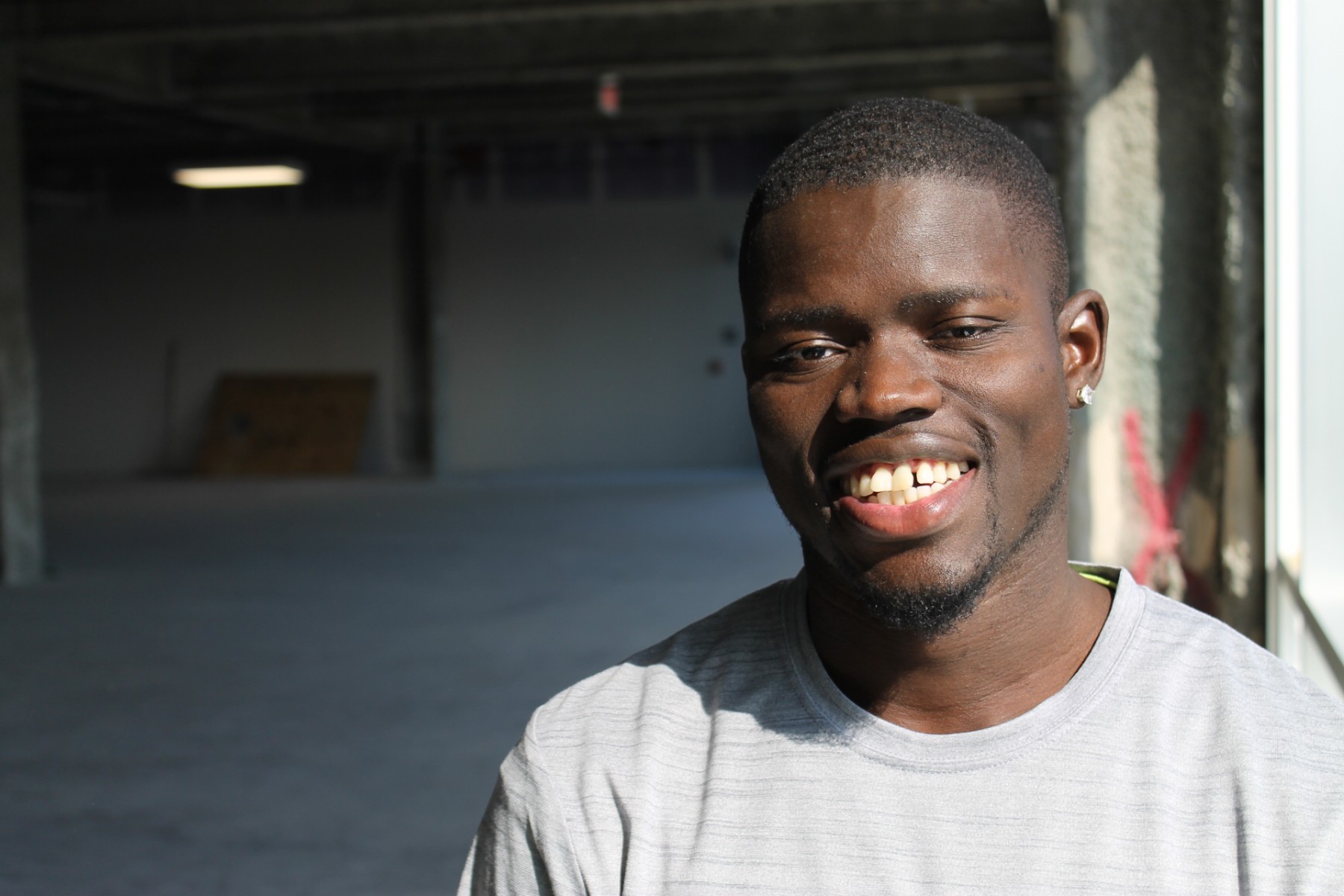 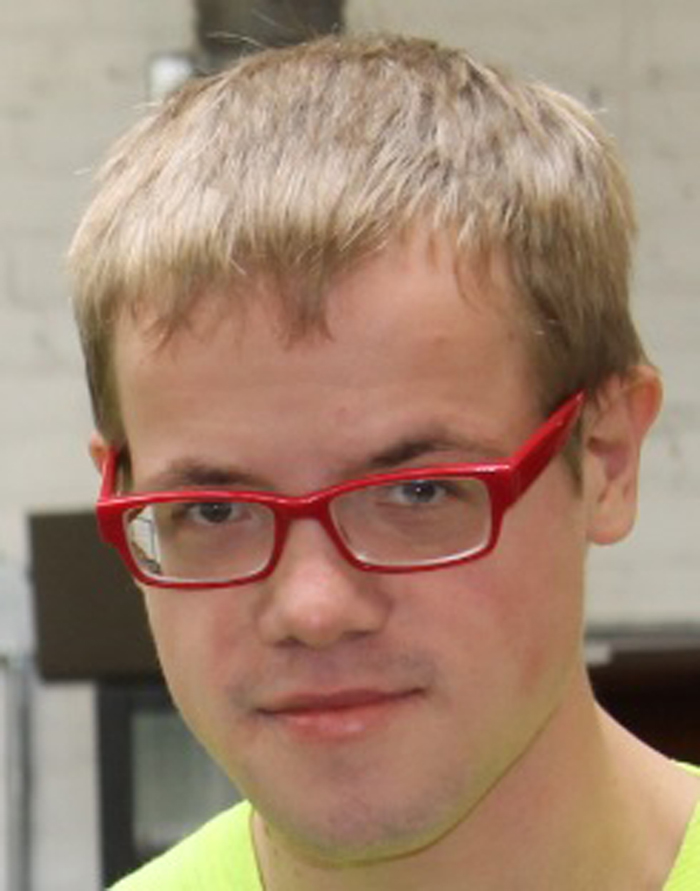 Nathan Johnson, is a young man who has not let his disabilities define him. He persevered through many heart surgeries as a child. When he was older,...